72 Hours in the Alsace

72 Hours in the Alsace

Every French region has a lot to offer in terms of history, culture, natural beauty, wine or outdoorsy fun, but the Alsace is one of the few to offer all of these, and more! If there is one region that truly has something for everyone, it is here. From vineyards to medieval castles, bloody battles to rolling hills, you could spend an entire month there without getting bored. As you only have 72 hours, here are some of our favourite spots and activities to make sure you get a proper taste of this incredible area. 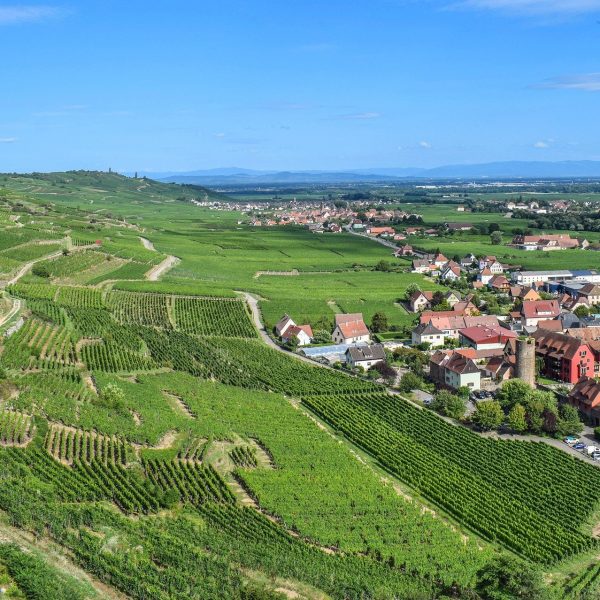 Alsace is famous for its mixed heritage. Along with the Lorraine and also a German princess, it was given to France by Germany as a wedding gift. However, it seems as though the terms were not made clear, as both countries have been fighting over the two regions for the past 300 years. While most people in Alsace now speak French, the local dialect is very much influenced by German, and it takes knowledge of both languages to understand the locals.

The road from Strasbourg to Colmar is part of the “Route des Vins”, or Vineyard Route – it’s one stunning village after another, with beautiful vineyards on both sides. Make sure you stop in as many villages as possible, but if you only have time for a few, we recommend Obernai, Riquewihr, Ribeauville and Kayserberg.
If you enjoy walking and/or cycling, we recommend leaving your car and exploring the surrounding hills and vineyard on foot or by bike. You can also walk or cycle from one village to the next, and enjoy a drink at every stop!

The Alsace region has a fascinating history, which dates back to the early Middle Ages. Driving around the countryside, you’ll stumble upon more than one ruined castle, many of which are free to explore. The famous Castle of Haut-Koenigsbourg is definitely worth a visit. This 12th-century castle is situated on top of a hill, and the view from its ramparts is truly a sight to behold! You can also visit the castle itself, and learn more about the region, its history and that of the castle.

Colmar has one of Europe’s most famous Christmas markets – spectacular decorations, hundreds of stalls full of toys and presents, delicious Glühwein (mulled wine), caramelised nuts – explore the many wonders this quaint town has to offer at Christmas time 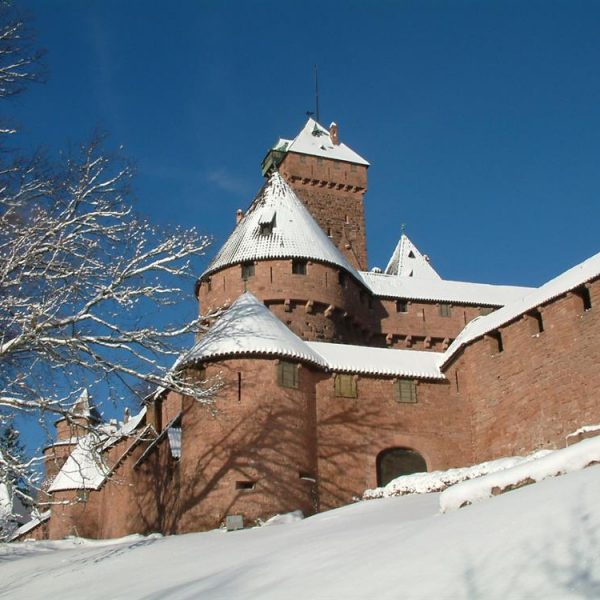 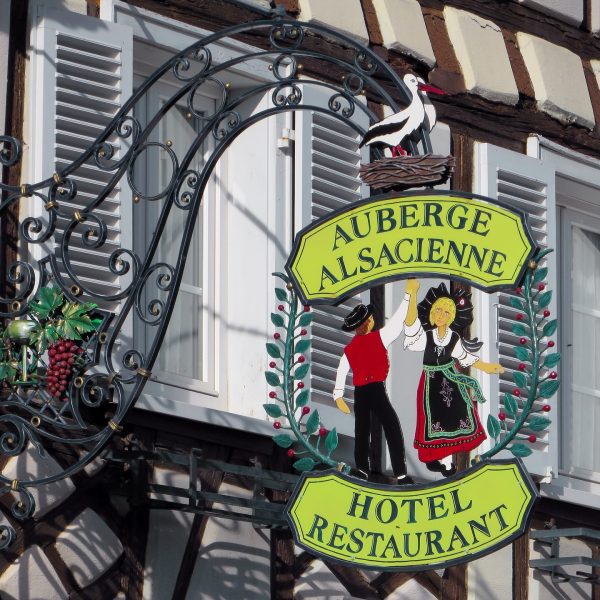 The Alsace region has many delicious delicacies to try. Don’t miss out on Flammkuchen, a flatbread with cream, onions and bacon – often compared to pizza, in reality it’s almost better than its Italian counterpart. Many of the Alsace specialities are originally German, such as Sauerkraut and sausages, but all are worth trying. If you’re there around Christmas, make sure you have a Glühwein, the typical mulled wine of the region! 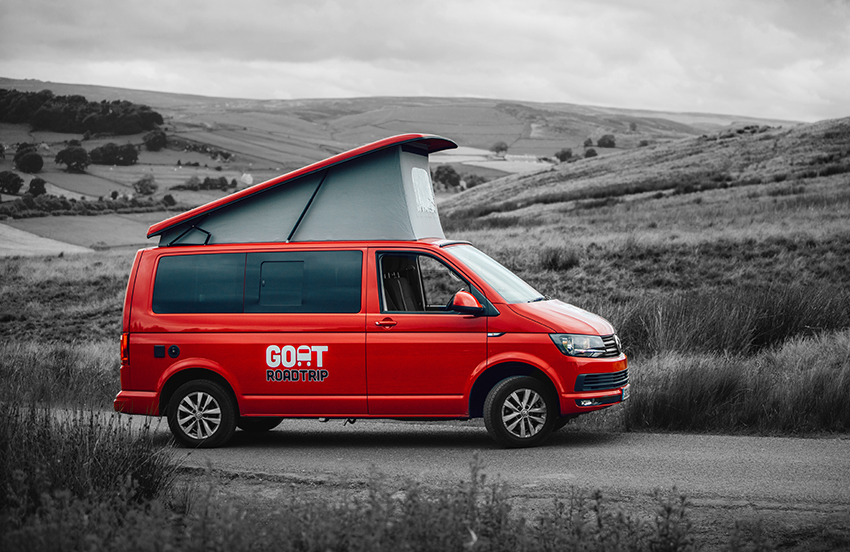 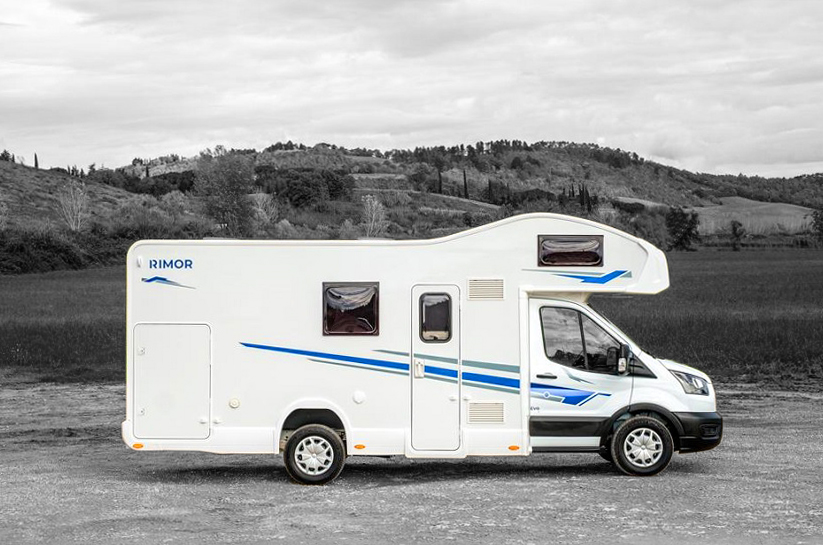 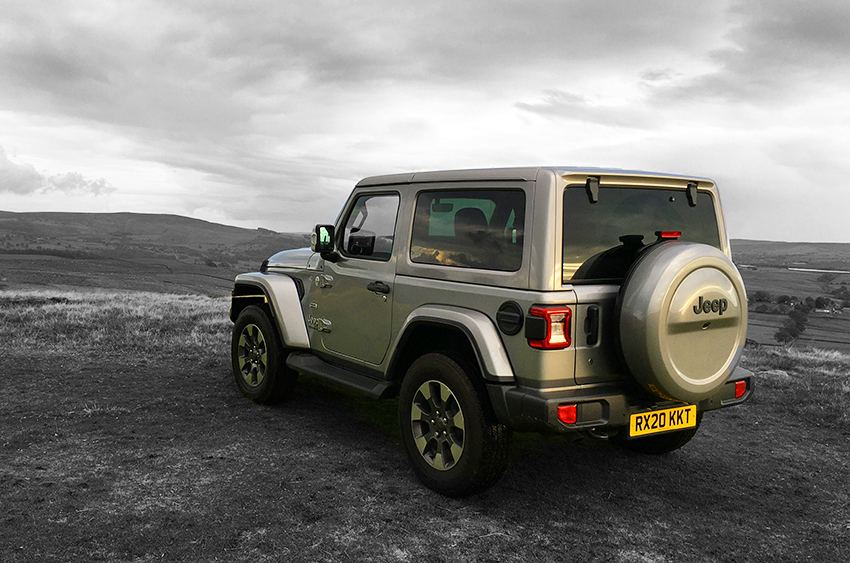 HIRE ME
See More from the Blog
PrevNext