Situated between the cities of Manchester and Sheffield, the Peak District was the first National Park in the UK, created in 1951 so that working people from both cities could enjoy previously inaccessible countryside.

Split roughly into the millstone grit – dominated Dark Peak in the northern half, and the limestone landscape of White Peak in the south, the Peak District offers a huge array of diverse landscapes to explore, as well as quaint towns like Castleton where you can enjoy historic pubs and great food! 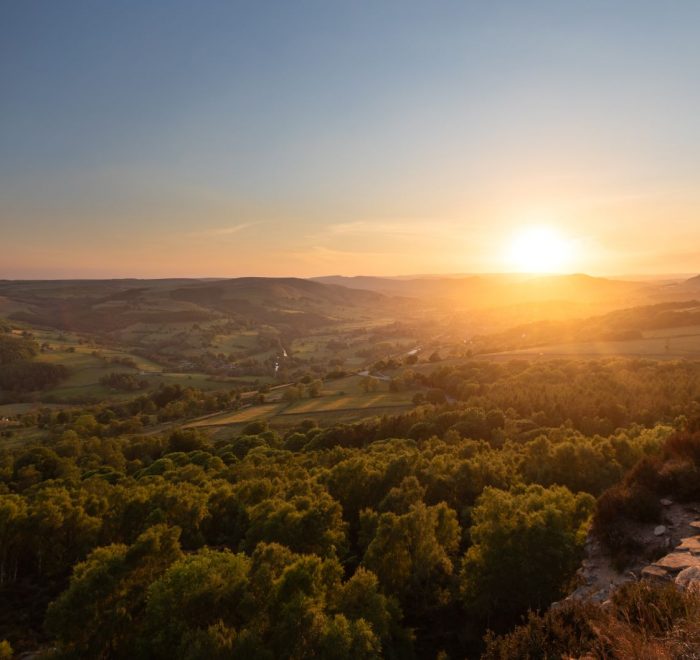 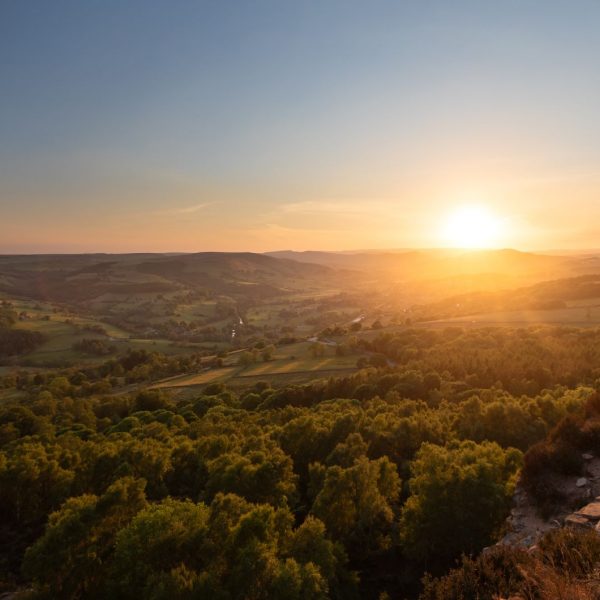 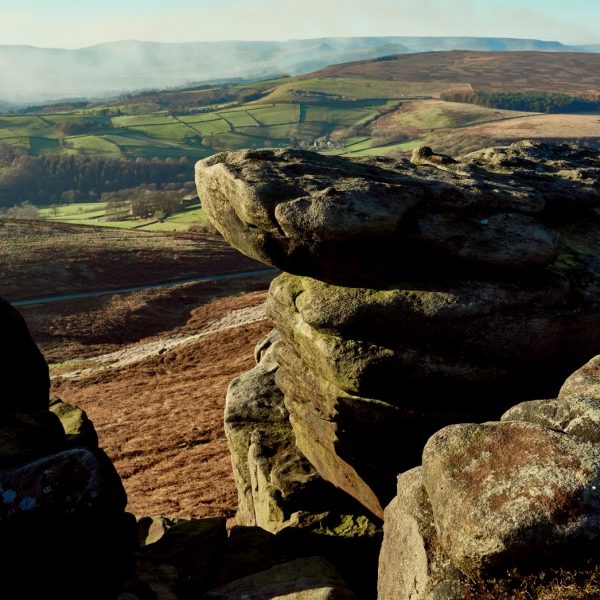 Although the Peaks are full of fascinating sights such as its highest point at Kinder Scout or the imposing Mam Tor, one of it’s more unusual routes is my personal favourite and explores the dark side of the area. Starting from the market town of Glossop, head north from the summit of the brilliantly-named Snake Pass (A57) and, stopping at a large lay-by near Doctors Gate. Walking over the rugged moorland, after hiking along the footpath for around forty-five minutes you will begin to notice twisted steel and aluminium machinery strewn across the heather.

At first it appears as though fly-tippers have taken advantage of the areas remoteness to offload some tired old factory parts, but the wreckage is in fact a significant piece of history – the remains of a USAF B-29 Superfortress nicknamed ‘Overexposed’ which crashed in foggy weather during a routine flight from Spalding in Lincolnshire to Liverpool in 1946. It was in fact one of the aircrafts involved in the notorious nuclear tests at Bikini Atoll earlier that year.

Its wreckage is still a fascinating reminder of the relative novelty of air travel, especially with the weather and ground detecting equipment we take for granted today.
Sights like this one are actually a relatively common sight in the peaks; on the slopes of Kinder Scout alone there are the remains of a B-24 Liberator, two F-86 Sabre jets, and Halifax and Wellington bombers belonging to the RAF. A testament to the all-enveloping fog and the black stone landscape that gives Dark Peak its name.

After passing the crash site, you can loop back to the lay by on Snake Pass and in turn to Glossop very easily – or if you’re feeling even more adventurous try heading south to the beautiful village of Castleton. Situated in the green folds of Hope Valley, Castleton is a great place to take your trip underground. The show-caves of Treak Cliff and Speedwell Cavern can both be accessed from the village, with the tour of Speedwell cavern being undertaken via a guided underground boat ride through the flooded tunnels of the centuries-old former lead mine.

If you’re keen for more history, you can walk around the ruins of Peveril Castle, the thousand year old fortification for which Castleton is named. The castle was at one point one of the largest in England but was allowed to ruin following years of neglect after the 15th Century. The walk to the castle also rewards you with fantastic views of Mam Tor, the imposing fell known as ‘The Shivering Mountain’ for it’s frequent shale landslides.

Should you venture south of Hope Valley, you will encounter the limestone plateau of the southern part of the national park, known as White Peak. Highlights of this distinct region include Flash, the highest village in the UK, and the Tolkien-esque Thor’s Cave. 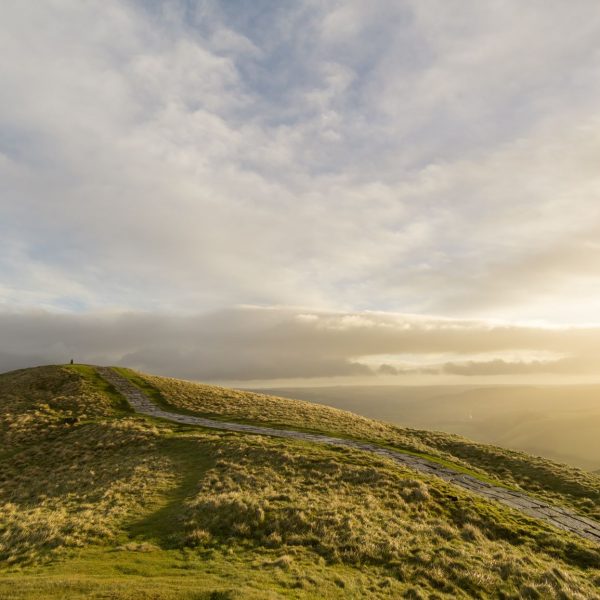 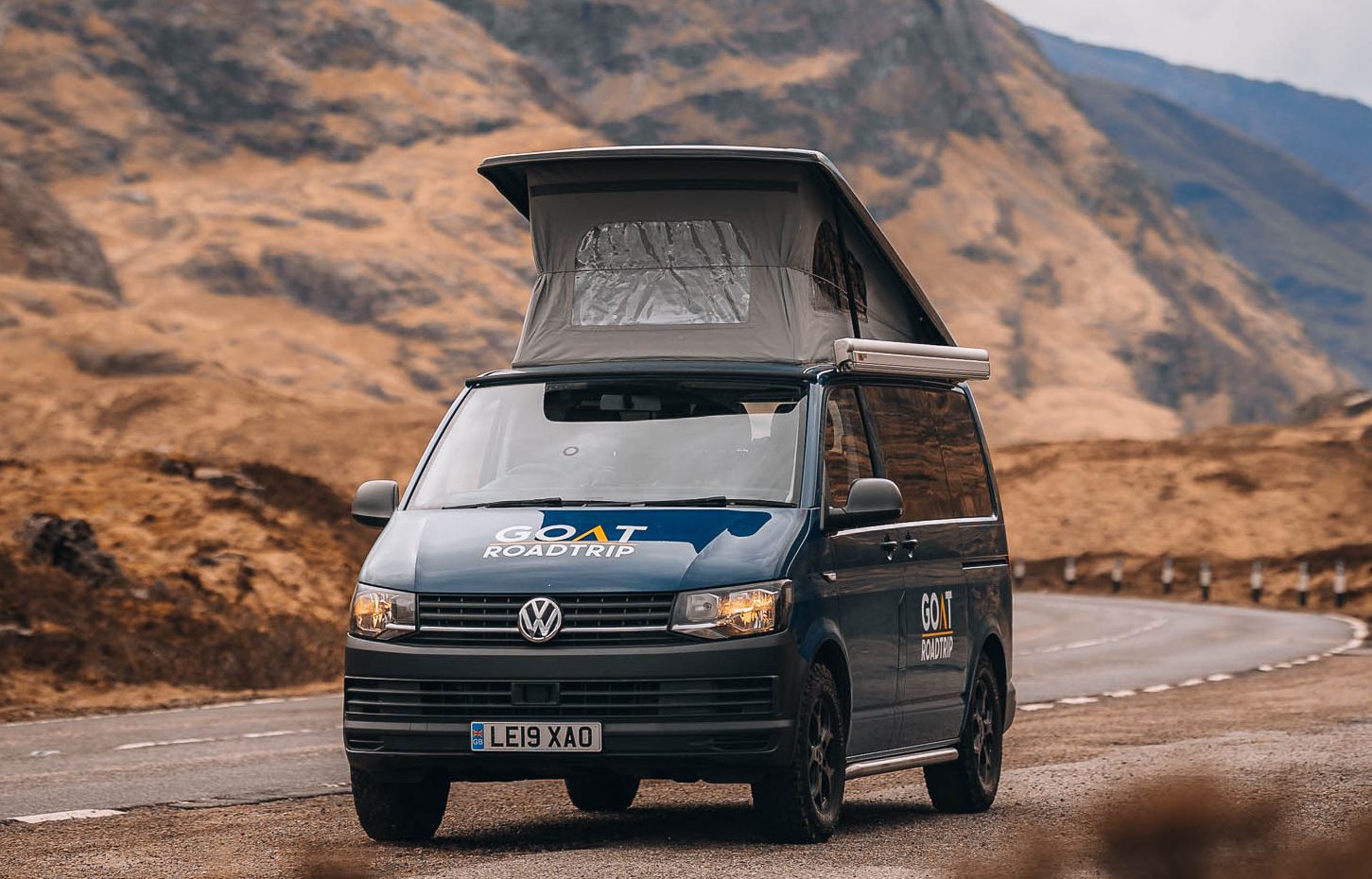 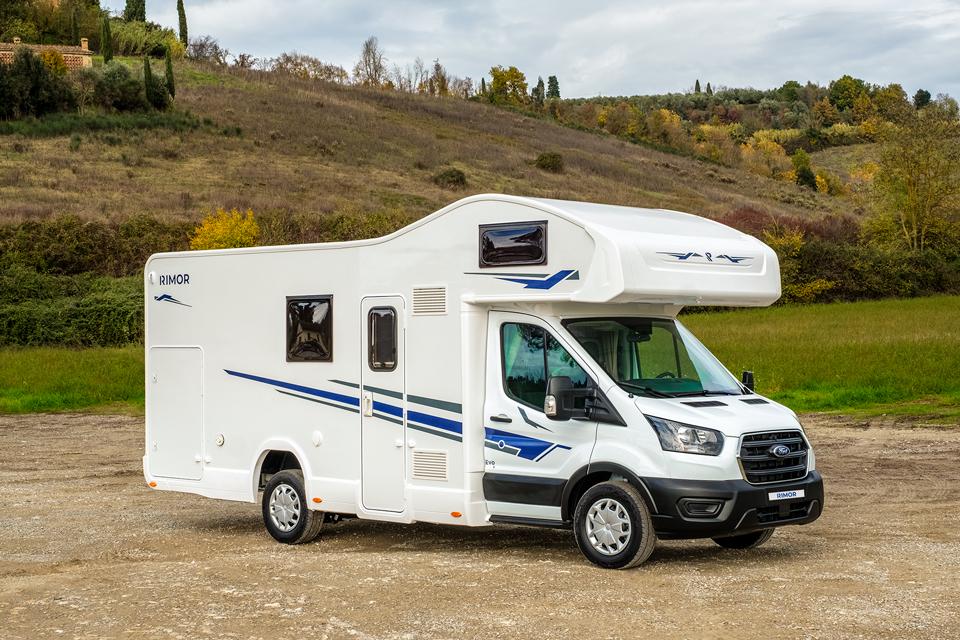 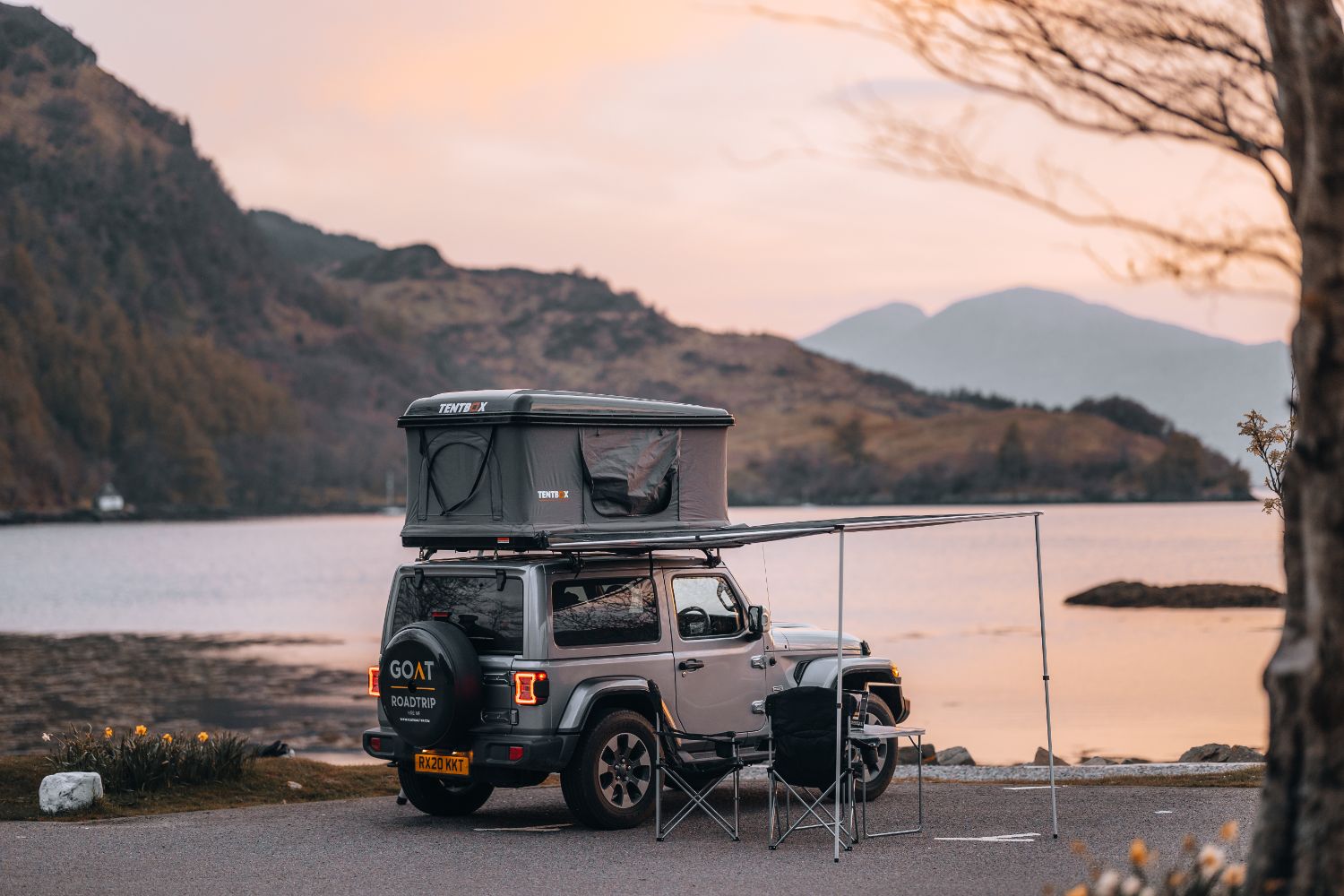 Hire Me
See More from the Blog
PrevNext