When you book with an account, you will be able to track your payment status, track the confirmation and you can also rate the tour after you finished the tour.
Sign Up
2989

Why Book With Us?

Please feel free to get in touch with one of our friendly team – we’re always happy to help!

Anyone who claims Britain doesn’t have any decent beaches has clearly never visited the South West coast! With sandy beaches, stunning clifftop walks, and incredible features such as Durdle Door, the coastline of the South West rivals that of some of our European neighbours and is something everyone should experience at least once.

Start this trip just a stone’s throw from London, in the sleepy countryside of Surrey. Check out the British Wildlife centre and experience a wide range of wildlife native to the UK. On day two, head down to Dorset’s Jurassic coast, filled with stunning clifftop walks and incredible geological features. Whilst you’re there, check out Lulworth Cove’s iconic Durdle Door.

Next, it’s off to Britain’s surfing capital down in Cornwall. The sandy beaches and impressive waves at Fistral beach attract surfers from all over the world, and with loads of surf schools down there, there’s plenty of chances to try it out for yourself. During the summer, it’s warm enough to sunbathe as well, meaning you don’t need to go abroad to get a tan. Continue your trip in Devon and explore the rolling hills ad beautiful coastline of Exmoor National Park. End with two nights in the beautiful Cotswolds – explore the quaint villages, enjoy the good food, and take a day to relax after an eventful trip!

Pick up & Drop off

Pick-up in the afternoon on the first day and drop-off in the morning on the last day (specific timings depend on the vehicle – see here). To extend your stay by adding more nights, please specify in your enquiry.

Leave your car securely parked at our depot in Leeds or have it delivered locally for an extra fee.

It’s a bit of a trek from Leeds down to your first stop in Surrey, and you may struggle to keep it under 4 hours. We would recommend taking the A1 though and include stops in at least one of Grantham and Cambridge as they would be decent spots to break up your journey.

The rolling hills of surrey make a nice stopover to break up the long journey down to the south coast. Make it more than just a stopover though, by visiting the British Wildlife centre to see conservation at its finest and discover some of the most incredible wildlife native to the UK.

The journey from there to Dorset is nothing in comparison to the journey down and should only take about two and a half hours. Follow the route that Google Maps takes you, it’s the fastest and it’ll take you the most scenic route through the New Forest National Park before getting to the Jurassic coast of Dorset.

Dorset is your first stop along the South West coast, and with two nights there, you’ll have a full day to make the most of the stunning stretch of coastline. Spend the first day visiting the iconic Durdle Door beach, possibly the most iconic site along the Jurassic Coast. At the top of the cliffs that overlook Lulworth and Durdle Door, follow the South West coast path for a stunning walk along the cliff tops. Both Bat’s Head and White Northe cliffs make sensible check points, both of which offer amazing views from the cliff top. It’s about half an hour each way to Bat’s Head and an hour each way to White Northe, so head to whichever one you have time for.

If you’re looking for a slightly less trodden path, Hive beach at Burton Bradstock is just a few miles down to road and is more popular with locals as it’s still pretty undiscovered by tourists. There are also plenty of clifftop walks in either direction from the Hive. If a sandy beach is a must, Knoll Beach in Studland is only about half an hour away and is incredibly popular with both locals and tourists.

After a couple of days exploring the Jurassic coast, head on down to Cornwall. It can be done in just over 3 hours, but we’d recommend a 40-minute detour, going via Haytor Rocks and Tavistock, taking you along some beautiful stretches through Dartmoor National Park. It may add a bit of time to your journey, but it beats the motorway and will add to your Insta!

If you enjoyed the beaches in Dorset, you’re in for a treat once you get to Cornwall. Get yourself some surf lessons down at Fistral Beach, the surfing capital of the UK. After a day catching some waves and chilling on the beach, check out the amazing Eden project. Several plastic domes simulate a variety of climates from all over the world, allowing plants from a wide range of different environments to grow there. After your fill of science, head to the end of Britain and enjoy the stunning cliffs at Land’s End. Spend the evenings pottering around the quaint Cornish towns like Polzeath and Newquay, sampling the local pasties and seafood and stopping for a few pints in cosy pubs.

After enjoying what Cornwall has to offer, take the short journey up to neighbouring Devon. Take the A39 through some of the quaint areas of countryside before arriving at your next stop in Devon. It’s the way Google Maps will take you and should get you there in less than two hours.

Spend the day exploring the hills and woodlands across Dartmoor. The woodlands and rivers through Fingle Gorge are a good shout, starting at the Fingle Bridge Inn and working your way up to Castle Drogo in a fascinating two-hour circular walk. If you are looking to get one last trip to the beach in, Woolacombe beach and Saunton Sands near Barnstaple are the solution, and the coastal walks along that stretch of coastline will rival those found in Dorset.

Before making your way back to Leeds, you’ll get a couple of nights at the final stop, the Cotswolds. Travelling by Motorway, it should take you around two and a half hours, but we’d recommend taking the coastal route along the A39 through the Quantocks, stopping in either Minehead or Bridgewater for lunch.

The last stop on your trip definitely won’t disappoint! The Cotswolds are famous for vast rolling hills, quaint villages and picture-perfect scenery. Walk along the part of the Cotswolds Way, an incredibly scenic trail going over 100 miles along the west of the hills. Stop off in a few cosy country pubs for some traditional English food and a couple of well-earned pints!

To get back to Leeds, you’ll need to set off reasonably early to make it back for your drop-off time. The fastest route should take roughly 3 hours, but if time is on your side, an hour detour through the Peak District would give you one last scenic stretch before the end of your trip. 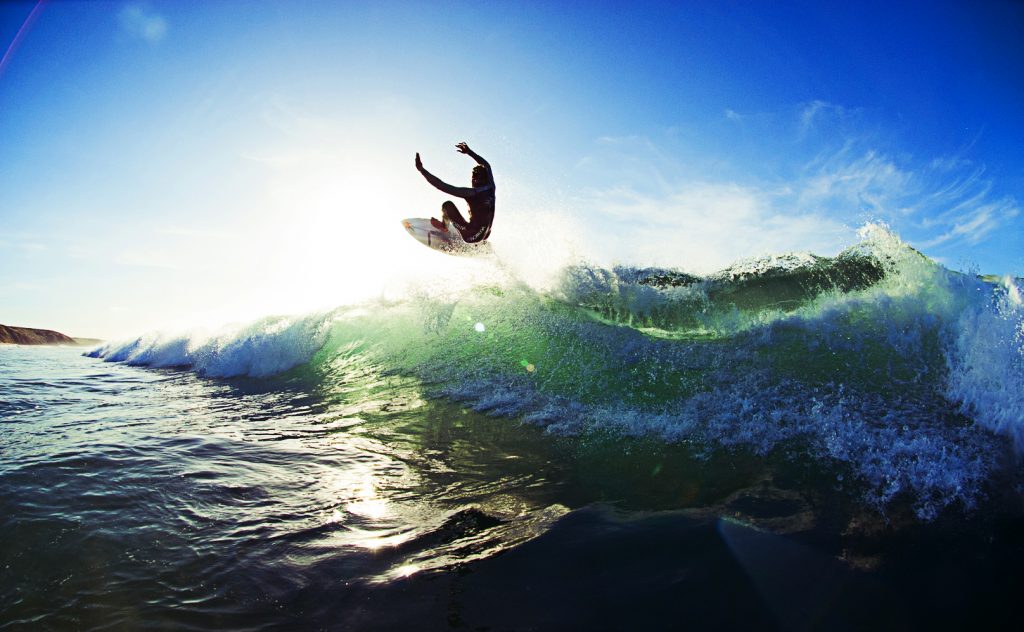 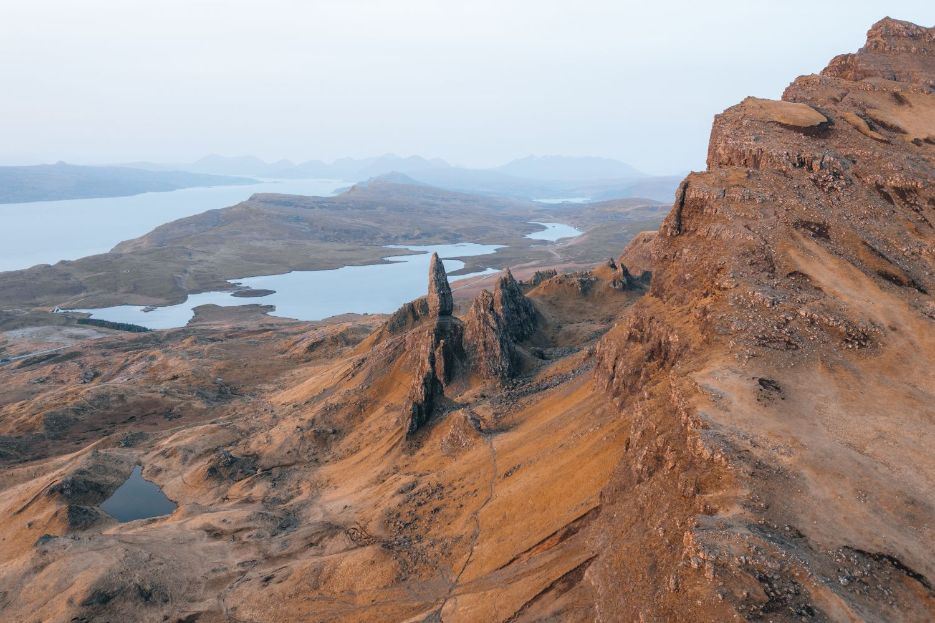 Isle of Skye & The Highlands